How to know your security guard company isn’t cutting it

Do you have bad security guards on your hands, or is it just an issue with expectations? How do you know if your security isn’t up to par? These seven signs are surefire ways to tell that it’s time to kick your current security team to the curb.

It was pretty clear those security guards needed to be replaced. Unfortunately, it’s not always that obvious.

Here are all the less-apparent (but still valid) indications that it’s time to fire your security guard company.

Most companies hire security with a purpose in mind.

Maybe you hired a security team after a break-in, and you wanted to make sure it didn’t happen again. Perhaps the parking lot felt unsafe after night, and you hoped a guard would make it safer. Maybe you wanted to decrease theft.

Whatever your reasons, you hired a security services company to help solve those issues. If you continue to have break-ins, the parking lot isn’t feeling safer, and theft isn’t decreasing – then your current security isn’t doing what you hired them to do, and it might be time to find a new one.

2. Your needs have changed.

Maybe when the company first started, it was a four-person operation working out of a tiny office in the suburbs. At the time, the mom-and-pop security team, hired mostly for their low cost, was more than enough to meet the company’s needs.

However, today you have hundreds of employees, you’re located in an up-and-coming neighborhood with higher crime stats, in a building with a lot of foot traffic. Clearly, your needs have changed, and your current security isn’t cutting it anymore.

Did you hear about the security guard that was paid to look the other way while thieves stole thousands of dollars’ worth of bourbon from a Kentucky-based distillery?

Some security guards lack professionalism and don’t do what they’re supposed to do. If you see any of the following thing happening with your security guard services team, then it’s time to re-evaluate:

You might be surprised to learn how lax security guard requirements are in some states. For instance, in Texas, a security guard only needs 48 hours of training to serve as a licensed armed security guard. Nine states (Colorado, Idaho, Kansas, Kentucky, Mississippi, Missouri, Nebraska, South Dakota, and Wyoming) don’t have any requirements at all.

These lax standards and lack of training can be disastrous. In Colorado, a security guard shot and killed a person at a protest because he lacked proper de-escalation techniques and training. When one of the protestors got violent with him, he took out his gun and shot him as a first step. The guard is now facing second-degree murder charges – all because of lack of training and lax standards.

Some people shouldn’t be security guards. People with violent or criminal pasts, and people with certain psychological disorders should be pre-screened and eliminated from the hiring pool.

Unfortunately, this doesn’t always happen.  One of the largest security companies was recently exposed for hiring hundreds of employees with questionable records, some of whom used their badge and job title to get away with violent behavior, including assault.

While these were worst-case scenarios, the company has a history of slashing wages and hiring quickly, regardless of qualifications. While this company faced some backlash, they aren’t alone in questionable hires.

If you happen to have a security guard (or several) that seems to be a little too aggressive to handle high-stress situations safely or who pose a danger themselves, don’t second guess your judgment. Unhinged security guards are just as dangerous (if not more dangerous) than having no security.

Other times, you might love the security guards themselves, but you have no one to call with issues or questions. There can be a massive lack of supervision and management in security guard agencies.

While a lack of supervision is problematic for the security guards, it can be downright frustrating when you need to reach someone. If you can’t quickly get in touch with questions or concerns, this is a huge red flag.

If you don’t know, then your current security guard company isn’t up to par.

7. You don’t have any control, and the company lacks transparency.

Are you able to quickly see the guard schedules and know who is working and when they’re working? Do you have any way to tell if guards are actually showing up and doing their job? Do you know when guards enter incident reports?

Too often, security companies don’t give you any insight into the operation. You really have no way of verifying what’s happening. You can’t get in contact with management when you do have questions (see above). Ultimately, you just have to trust the company, which is hard when no one will talk to you.

If your security company lacks transparency, then your current security isn’t cutting it.

Alright, My Security Isn’t Cutting it - Now What?

If you answer yes to any of the questions below, then you’re dealing with bad security guards, and it’s time to fire your security company.

(If you still aren’t sure if you have a good security team, check out our comprehensive guide for evaluating security guard services here.)

Be sure to vet and do your research on potential new providers. You want to make sure your new company has excellent training and hiring procedures. You also want to ask about transparency and how much control you will have if you hire them.

Want to skip the hassle? Let us help. We pre-screen all our security guard partners, resulting in the highest-rated contract security guard network on the market. With our software, you always have 100% transparency and control. – Get a quote now. 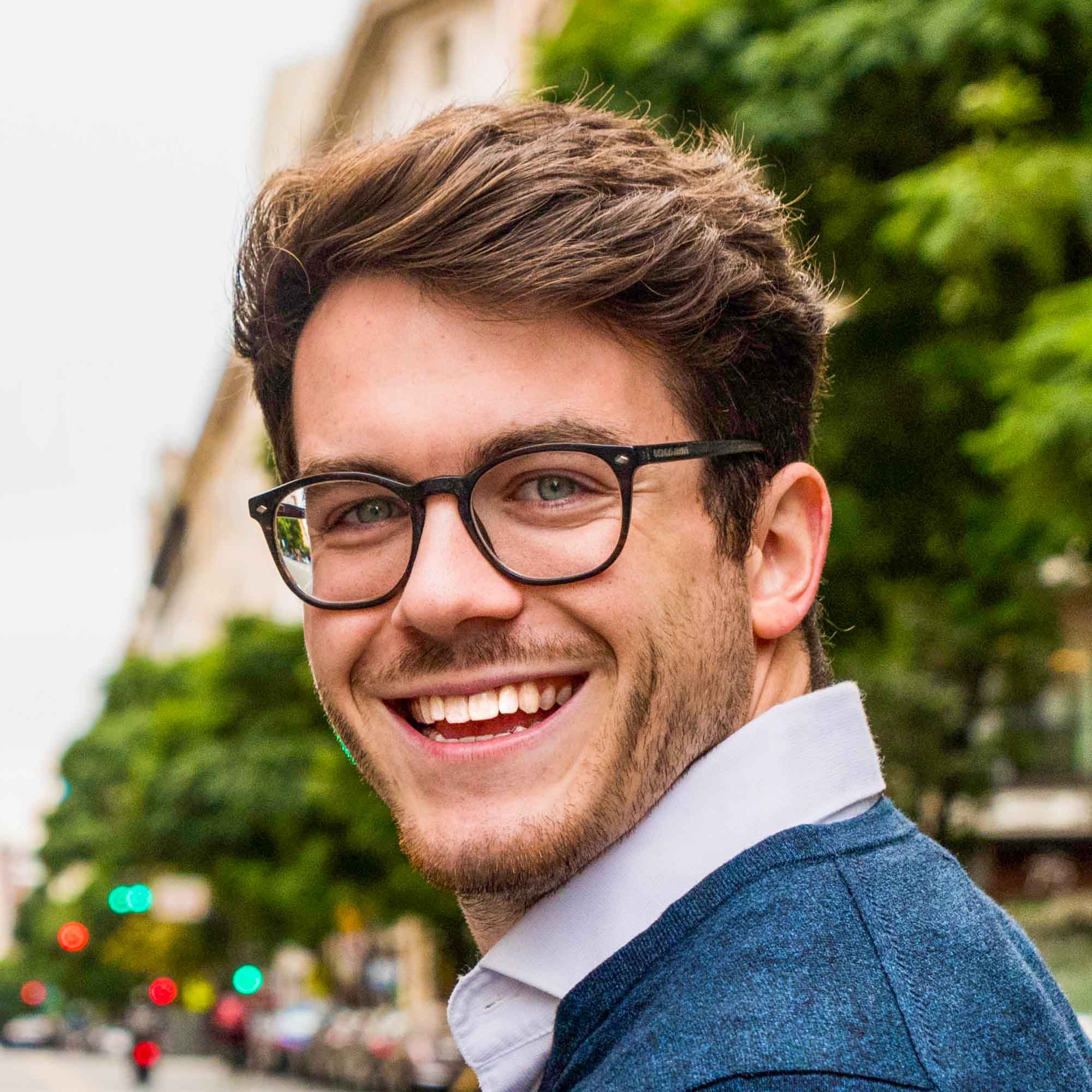 For anyone considering hiring a security firm

For anyone looking to further improve their security setup

How to Secure Your Office Building

For anyone learning how to properly secure their workspace

For anyone handling the aftermath of a break-in

Get SecurityBecome a Security Partner